The SAKAN proposal is anchored in the Global Sustainable Development Goals (SDG), "a universal call to action to end poverty, protect the planet and ensure that all people enjoy peace and prosperity". SAKAN seeks to provide ICT access, user skills, technological appropriation, and all the enabling benefits of ICT to South Africa's economically marginalized and information/knowledge excluded 30+ million citizens, so that they benefit fully from the implementation of the SDGs. Affordability is one of the main barriers to the access and use of ICT by South Africa's poor, the prevailing exclusionary pricing of this vital human development tool (ICT) is discussed in section 4 on page 8 of the linked document ICT4SDG1. Please click the adjoining SDG image for more details about the relationship between ICT and all 17 SDGs.

Examples of child and poor-friendly Internet Cafés that foster achievement of the SDGs
The World's Sustainable Development Goals: A summary of the vital ICT links between each SDG and the challenges of inequality, poverty and unemployment. 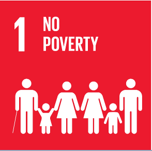 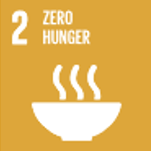 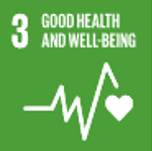 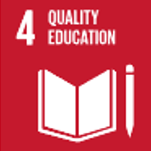 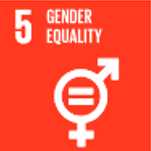 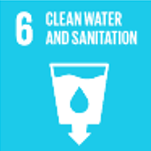 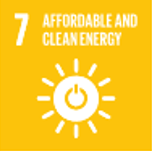 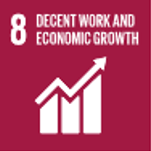 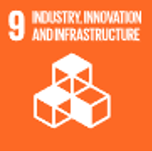 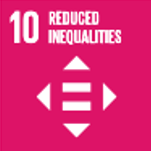 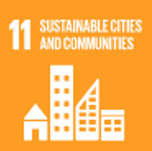 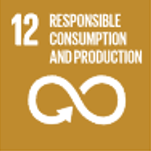 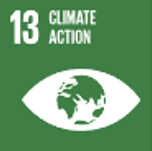 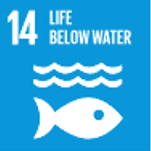 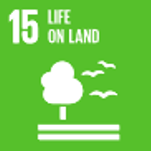 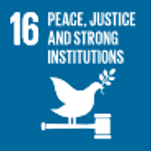 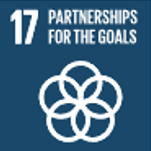 ICT supporting all 17 SDGs:
ICTs and their underlying technologies are tools that enable the achievement of desired human objectives, they must not be the objectives themselves. Technology in isolation has very little intrinsic value, its value is embedded in its usage. The Information and Communication Technologies were originally designed to foster human development, spreading information and knowledge for human development with safety, security, and wellbeing. This use of ICT changed with the advent of commercialization of nearly everything desired by the human species - the commercial value of ICT now trumps its utility as a tool for human development. Vast populations of the world's economically marginalized communities remain disconnected from the full benefits of the ICT-driven global information society, and even if ICTs are within reach, their pricing renders them largely unaffordable for the majority of economically marginalized global citizens. This SAKAN initiative attempts to link the utility of ICTs to each and every Sustainable Development Goal, thus returning as much of the ICT industry back to its original purpose – fostering human development. The adjoining infogram, derived directly from its creators at International Telecommunication Union (ITU) and the other SDG partners, outlines the linkages between each SDG and the ICT, localized for South Africa’s unique developmental challenges. Please click each SDG to view these high-level linkages between ICT the SDGs as they apply to South Africa's challenges, or access the original ITU infogram at ICTs for a Sustainable World #ICT4SDG.
A brief history of the Sustainable Development Goals
Following the devastation of the first and second World Wars, and the looming geopolitical threats of the emerging cold war, fifty-one world leaders met in 1945 to agree on how to prevent a repeat of these global catastrophes, and established the United Nations to do this. The United Nations was formed, with the stated mandates to: (a) keep peace throughout the world; (b) develop friendly relations among nations; (c) help nations work together to improve the lives of poor people, to conquer hunger, disease and illiteracy, and to encourage respect for each other’s rights and freedoms; (d) be a centre for harmonizing the actions of nations to achieve these goals.
Fifty-five years later in year 2000, the UN members recognised that the UN mandate for global peace remained elusive, and agreed on a renewed approach, the Millennium Declaration was crafted and adopted by 189 UN member states. One key principle of this declaration was to take collective responsibility to uphold the principles of human dignity, equality and equity at the global level, with a strong local focus on the most vulnerable and, in particular, the children of the world, to whom the future belongs. The Millennium Development Goals (MDG), forerunner of the current Sustainable Development Goals, were conceived as the preferred implementation tool with specific targets for achievement by 2015.
At the end of the 15-year timeframe set for the MDGs, international progress assessments were undertaken, which were used to set the seventeen SDG successors of the MDGs. South Africa’s achievement of the MDGs was mediocre at best, and generally poor compared to most other developing countries of the world. STATS SA MDG evaluation lists 77 development goals, of which 36 were achieved and 41 were not achieved. In other evaluations, the UN Food and Agriculture Organization (FAO) lists 38 developing countries which achieved all the MDG1 targets, South Africa was not included in this list after having achieved just 6 out of 17 MDG1 targets as measured by Statistics South Africa. Other evaluations included an evaluation report commissioned by the Bill and Melinda Gates Foundation and undertaken by a team of experts with oversight by the Overseas Development Institute (ODI). This report positioned South Africa as the top performer in the Southern African sub-region in the number of births attended by a professional health practitioner, but ranked the country 92nd out of 97 countries in terms of MDG 1.8, prevalence of underweight children under five years of age.
In spite of numerous impressive MDG achievements by a significant number of developing countries, numerous human development challenges persisted as global income inequalities continued to rise, new health pandemics emerged, and environmental challenges added to the global challenges facing humanity. The recognition of these challenges led to the convening of the United Nations Conference on Sustainable Development in Brazil, 2012, during which 192 United Nations members set a sustainable development agenda for the world with 17 specific goals (SDG) supported by detailed targets and relevant indicators for the period 2015 to 2030. This SAKAN initiative examines how South Africa can improve on its MDG performance through ICT4SDG, thus driving the nation towards sustainable economic and human development.
Conclusions: how other countries have used ICTs to help meet their MDG and SDG targets